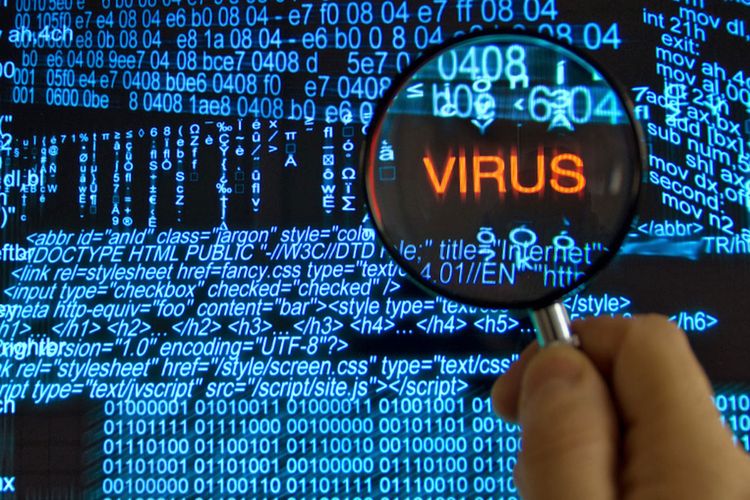 The sophistication of technological devices such as laptops or computers is inseparable from security risks and threats. One of the threats that are often found is viruses and malware. So that the device is not infected with viruses or malware, additional protection is required in the form of antivirus software. Antivirus itself functions to protect your computer or laptop from virus attacks that can come at any time, for example when opening e-mails, downloading documents, sharing files, or other things. Then, what antivirus can you use? The following is a list of antivirus recommendations for Windows 10 as summarized from Tech Radar .

Also read: How to “Multitask” with Split Screen feature in Windows 10

Bitdefender is an antivirus that is equipped with a number of device security features such as protection when making online transactions via Safepay, managing passwords ( passwords), to protection from ransomware. This antivirus can also alert users and track malware on the device.

Bitdefender also offers features to maintain user privacy such as security features for webcams so that hackers don’t hijack them. Bitdefender is available for both Windows and Mac OS devices. For premium users, the Bitdefender subscription price is pegged at US $ 24 per year.

Norton is also equipped with a number of security features similar to Bitdefender. Norton offers protection from viruses and malware while users are surfing in cyberspace. There are three purchase options to choose from with different subscription prices, namely:

Norton 360 Standard has a number of additional features such as integrated VPN, dark web monitoring , 10 GB storage, and supports smartphone devices based on Android and iOS.

Meanwhile, Norton 360 Deluxe has additional features that allow users to control five devices at once and parental controls simultaneously. Complete information can be seen via the following link.

Kaspersky is an antivirus that supports Windows-based PC or laptop devices. Its features include smart self-protection, virus scanning that is claimed to be faster, virus protection, and anti-malware.

Another variant is Kaspersky Total Security which provides additional features such as a password manager and parental controls. The subscription price for Kaspersky Internet Security is US $ 40 per year.

Trend Micro antivirus is for users of Windows devices. This software is equipped with an excellent feature, namely an anti-ransomware system called Folder Shield. Even so, Trend Micro is claimed to be quite draining the device battery.

Complete information can be seen via the following link. Webroot Similar to other antiviruses, Webroot also offers a number of protections, namely protecting PCs from malware attacks, fast virus scanning, and a password manager. To subscribe, users will be charged a rate of 20 US dollars per year.

Complete information can be seen via the following link.

Avira is an antivirus software available for both Windows and Mac OS devices. Avira has a number of premium package options, namely Avira Antivirus Pro, Avira Internet Security, and Avira Antivirus Prime. The subscription prices for the three Avira variants are as follows:

Sophos Home is an anti-virus that can be used on devices running Windows OS and Mac OS. This antivirus is equipped with features that can track malware while you are running the device. Sophos Home comes in two versions, namely free and paid.

For premium users, the Sophos Home subscription price is priced at 45 US dollars per year. For more information, please visit the following link.

ESET has a number of features such as Ransomware Shield, UEFI scanner, to protect browser security . There are three ESET software options to choose from at different subscription prices, namely:

Complete information, can be seen via the following link. Avast Avast is an antivirus software that can be downloaded for free. This antivirus supports several devices including Windows, Mac OS, Android, and iOS.

This software is equipped with a number of features such as Ransomware Shield, anti-phishing protection, protecting browser security, password manager, and detecting security holes found on devices. To download Avast, users can visit the official Avast page via the following link .