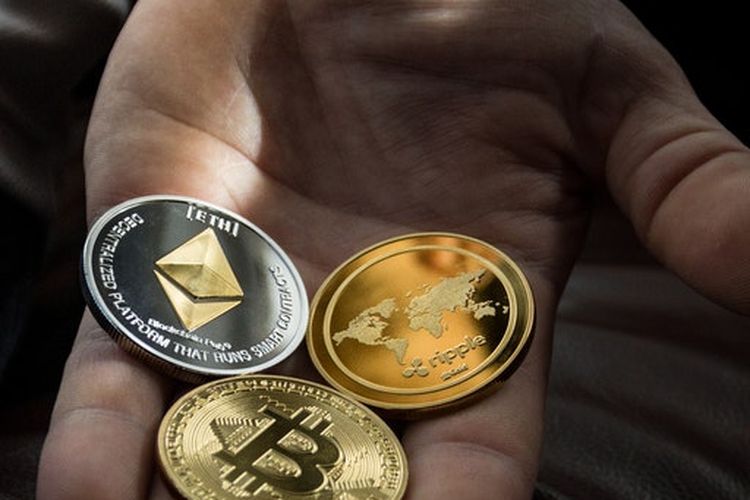 The value of the cryptocurrency Bitcoin continues to rise after a time ago had dropped. In fact, the value of Bitcoin is now touching a record high figure in history. It is said that this increase was triggered by the pandemic Covid-19, which pushed interest rates a number of central banks around the world declined.

In addition, the increase in Bitcoin was also triggered by investors starting to look at cryptocurrencies. Bitcoin is considered an inflation-resistant asset so its popularity has soared.

As Bitcoin’s value went up, the share price of companies associated with this digital asset, such as Marathon Patent Group, Inc., Riot Blockchain, Inc., and MicroStrategy, Inc., also increased by about 20 percent.

“Bitcoin is a natural haven for those seeking protection from rising inflation,” said Sergey Nazarov, founder of Chainlink, a blockchain brokerage service. Will it pass 20,000 US dollars? According to market analyst from trading firm Oanda, Craig Erlam, the value of Bitcoin is predicted to continue to rise in the near future.

In fact, the figure is predicted to penetrate US $ 20,000 per chip. “The decline in Bitcoin did not last long and is now touching a record high once again, and is likely to touch 20,000 US dollars per chip in the near future,” said Craig, as quoted from BusinessInsider , Tuesday (12/1/2020).

Apart from Craig, several analysts also predict that the value of Bitcoin will continue to rise to its highest level, even reaching 100,000 US dollars per chip.

However, it cannot be ascertained yet because the value of Bitcoin is very volatile. In fact, the value of this currency is often likened to a roller coaster that can go up sharply and suddenly drop dramatically.