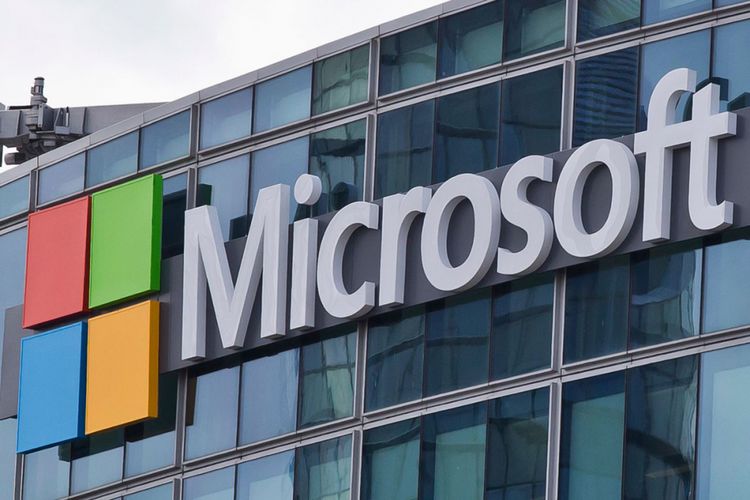 The team to hunt for system weaknesses ( bugs ) from Google who are members of Project Zero found a dangerous gap in the Windows operating system, making it vulnerable to attack by hackers ( hackers ). Although it was only discovered recently, the bug is believed to have been around for a long time since Windows 7. Thus, the CVE-2020-17087 bug can attack the system, both on Windows 7 and Windows 10.

According to the technical leader of Project Zero, Ben Hawkes, bug of this type is not too dangerous if working alone, but a serious threat if exploited along with bug CVE-2020-15999, bug others found in the browser Chrome last week.

Hackers are said to be able to remotely execute certain commands on a user’s Windows 10 device, putting their data and security at risk. Compiled from Latest Hacking News, Friday (6/11/2020), this security hole was found by the Google Project Zero team on October 22. Microsoft was given seven days to patch the vulnerability.

But until now, Microsoft is reportedly unable to add to the bug . However, Microsoft has announced about the bug , and the fix will arrive on 10 November.

The Project Zero team itself has been formed since 2014. Its reputation in the world of software security is quite recognized. They’ve exposed undocumented cyber security holes. Apart from Microsoft, the Project Zero team also regularly warns Apple, Facebook, and Samsung if they find any gaps in the code of programming of each company.