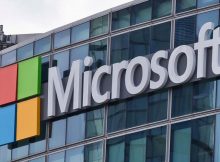 Apps & OS
The team to hunt for system weaknesses ( bugs ) from Google who are members of Project Zero found a dangerous gap in the Windows operating system, making
Read More 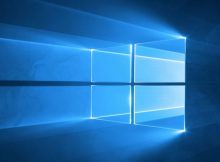 Apps & OS
Control Panel , the central control for all computer components, is a component of Windows that has been loyal since its first version was released in 1985. The
Read More
© 2021 Tech News.