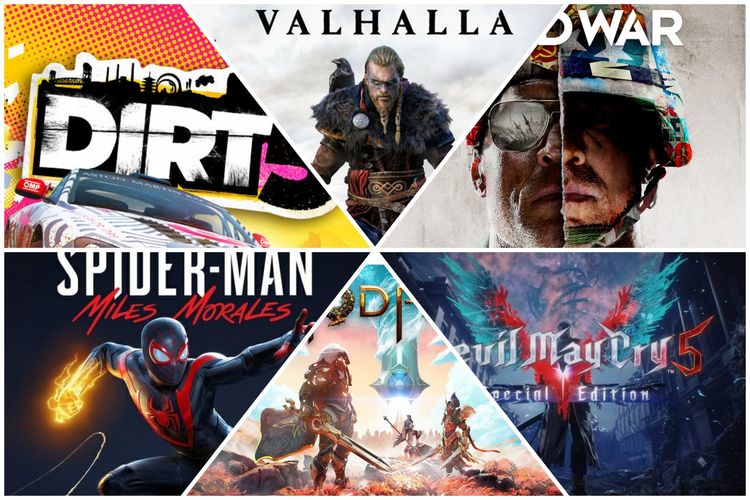 November can be said to be a historic month in the gaming industry. The reason is, the two latest generation consoles, the Xbox Series X (XSX) from Microsoft, and the PlayStation 5 from Sony, will be released on November 10 and 12.

Apart from consoles, just like the previous month, there are a number of interesting game titles that will be released this month. The game was released for various platforms starting from PC , PlayStation 4 ( PS4 ), Xbox One (XBO), Nintendo Switch, to the two newest game consoles.

There are also games that will be released simultaneously on all platforms, one of which is Call of Duty: Black Ops Cold War, which will be available on PC, PS4, XBO, PS5, and XSX on November 13.

Apart from the new games, there are also several games whose graphic quality has been refined, aka remastered , so that they can be played optimally on the Xbox Series X and PS5. Most of these games have been released on XBox One and PS4 some time ago.

There is also Watch Dogs Legion which has just been released for PC, PS4, Xbox One, and Stadia on October 29 and will be released on PS5 and Xbox Series X. The following is a complete list of remastered games that will be present on the Xbox Series X and PS5: